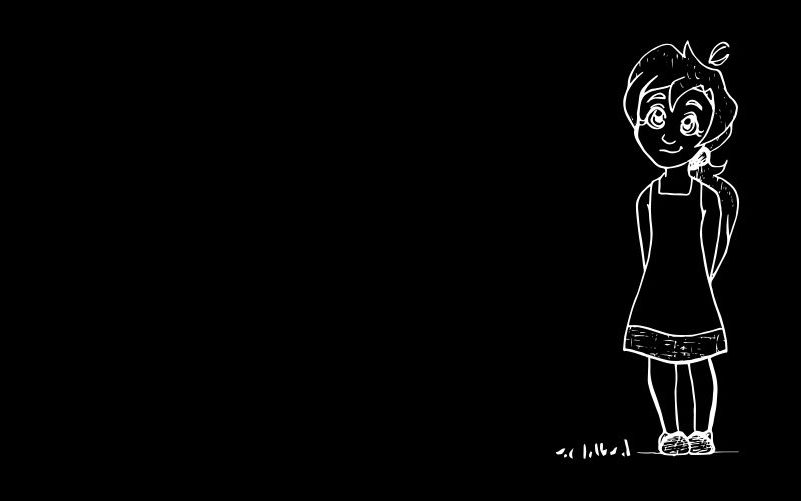 The reading achievement of American elementary school students has been slowly but steadily rising for at least the past half-century. Virtually all children have benefited, but those who have benefited the least are children from low-income families—poor children.

The reading achievement gap between kids from families in the 10th and 90th percentiles of income widened from .90 to 1.25 standard deviations, an increase of 40 percent. At the same time, the reading achievement gap between black and white kids shrank from close to 1.25 to less than .75 standard deviations. American schools have been doing a better job of developing the reading proficiencies of minority children, thus narrowing the minority/majority reading-achievement gap while at the same time losing ground as poor children compared to wealthy children do even worse today than they did in 1970.

It’s tempting to explain away the reading gap between rich and poor children as simply a function of inadequate schools, but the problem is more complex than that. Barbara Heyns documented the rich/poor reading achievement gap in the Atlanta public schools nearly forty years ago. She reported that academic growth during the school year was roughly comparable for both groups of children. The big difference was that children from middle-class families generally gained more reading proficiency during the summer than children from low-income families. In fact, children from low-income families actually lost reading proficiency during the summer months. It was during the summer months that poor students lagged behind their financially- advantaged peers.

A 2007 study by researchers from Johns Hopkins University reached a similar conclusion. The researchers there found that the cumulative gains across the elementary school years in reading comprehension, as measured on the Reading Comprehension subtest of the California Achievement Test (CAT-R), was 191 points for children from low-income families and a very similar 187-point gain for children who were financially better off. Indeed, the poor kids actually gained more reading growth in the elementary school years than did their financially-better-off peers. The researchers noted that, “Such parity hardly accords with popular (and some professional) depictions of poor children’s schooling …” In other words, the identification of failing schools as the root cause of poor reading skills among low-income children, based on student reading achievement, is fundamentally wrong. The schools attended by most children from low-income families produce just as much growth in reading achievement each year, as do those award-winning suburban schools. These results mirror the achievement patterns reported by others.

The researchers go on to note that, “Poor children in Baltimore may be progressing in parallel with better-off children during the school year, but that does not mean they are performing at the same level at year’s end. To the contrary, at the end of elementary school they lag far behind, which we attribute to two sources: They start school already behind, a deficit that their good school-year gains do not erase; and during the summer, when they are cut off from the school’s resources, they lose ground relative to higher-SES children.”

So what was it about summer that caused such different outcomes? During those months of vacation, children were not attending school and had to rely on family and community resources in developing reading proficiencies. But as studies have shown, low-income families own few books and live in neighborhoods where few books are available. Worse, children from poor families also attend schools where the supply of books is both smaller and older. Since it is primarily poor children who experience summer reading setback or summer reading loss, it’s reasonable to ask if this summer reading setback results from the limited access that poor children have to books. That is, if you own few books, and if your neighborhood does not have a public library or a bookstore, one might ask: Where will poor kids locate books they might read during the summer months?

Our study was designed to ease poor children’s summer access to books by providing them with books they voluntarily selected. The children were completing first or second grade in the initial year of this study, and we provided book fairs for three consecutive summers. Three years later, at the end of third or fourth grade, we compared the reading achievement of both groups, using the scores from the state-mandated FCAT assessment, and found that the Books children scored almost a year higher in reading proficiency than the control-group children who had not received any summer books.

Our summer books intervention cost roughly $50 per child per year, well below the cost of providing a summer school program for these children, yet we eliminated summer reading loss! While this did not catch these children up to grade-level reading achievement, it did make the rich/poor gap substantially smaller.

The students in our 2010 study were primarily poor, urban, African-American children. We are currently replicating our earlier study with primarily rural, poor, white children from East Tennessee. The goal of this replication is to see whether we can obtain the same positive effects on reading achievement with a group of children who differ both racially and geographically. The Coalition for Evidence-Based Education Policies gave our earlier study a “near top-tier” rating and indicated that a successful replication with other poor children would move our summer books distribution program to the Top Tier rating, an endorsement that should result in an expansion of summer books programs in high-poverty communities.

We work hard every day to give our school district partners and keep kids’ critical reading skills growing.