For many children, going to school is just one part of their daily ritual. They grumble get out of their comfortable bed, have breakfast, and are transported to school for a day of learning and spending time with friends. They receive their assignments for the day, then head home to complete them before they head to bed and get ready to complete the cycle the next day. That is the ideal: a stable base for children to build their education upon.

That is not the reality for may children. As of 2013, most students come to school from low-income households. They can leave for school malnourished and tired from sleepless nights in unstable homes. Heading to school can be dangerous as well, especially if their home is in a high crime neighborhood. School can add to the struggle when they cannot stay awake, are focused on their hunger instead of lessons, and have no time at home to complete assignments. Such a fragile base is difficult to build an education upon.

There are ways that the school itself can be a place to help students from low-income or unstable homes educate students in subjects beyond the three Rs.

One way was suggested over two decades ago by Dr. James Comer, a child psychologist from Yale University. He believed that “no significant learning occurs without a significant relationship.” He developed a process called the Comer Process, known by some as the School Development Program. It is a system that looks after the whole student, helping them develop social and life skills in school along with being educated. Teams are built to help students manage their lives inside and outside of the classroom.

It takes a major commitment to apply the Comer Process to a school. There are many other options for schools to ensure that students are being supported for the time they are there.

Low-income students offer schools the opportunity to be a haven from their day to day life. They can help them with life skills they may not find at home, adding stability to what can be a very unstable existence. A stability to help them become lifelong learners. 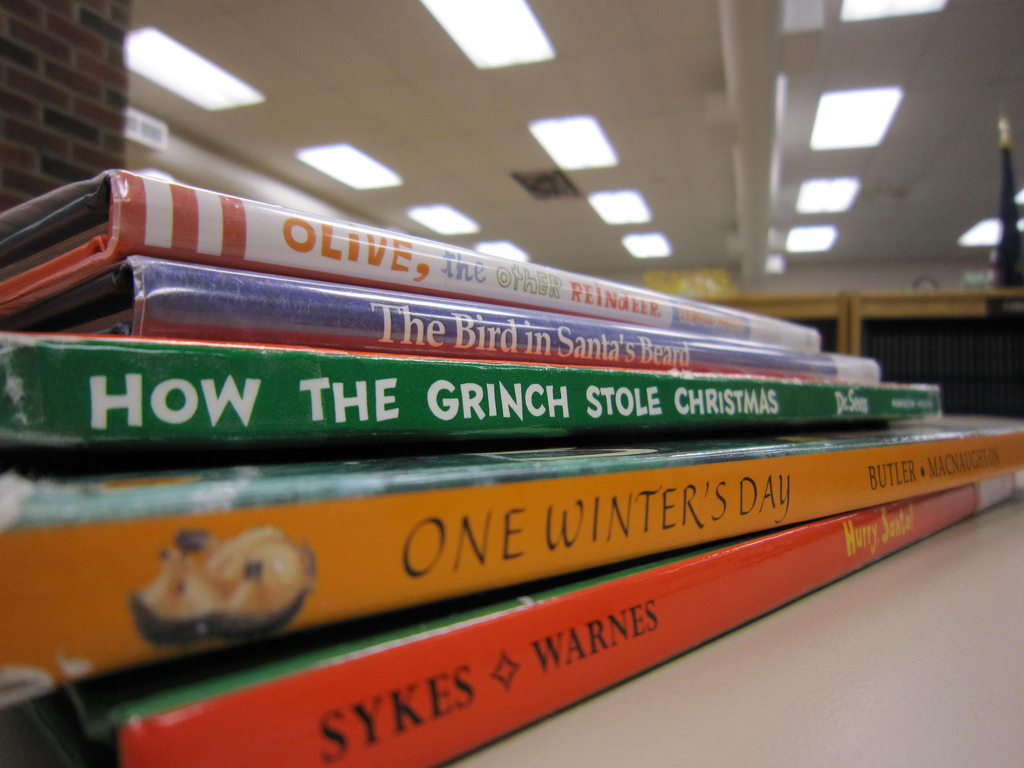 There has been a lot of debate lately about the importance of physical education in school curriculums. Many schools have cut PE funding or the programs have taken a back seat to “teaching the test”. The focus on raising standardized test scores has negatively affected other areas of education. Important ones. Such as Physical Education which is essential to a child’s development physically and mentally.

The National Association for Sport and Physical Education recommends 60 minutes of physical activity a day for children and adolescents. If you’ve watched professional football in the last 5 years you may have noticed a campaign called Play 60. This campaign encourages kids to get out and play for at least 60 minutes a day; using popular NFL players and kids of all ages. Besides the fact that this play or physical activity helps reduce obesity and obesity-related issues in students it helps them focus, learn and be attentive during stationary lessons. The more active, the better the academic performance.

“Exercise directly affects the development and cognitive ability of the brain.”

Studies from the CDC, Columbia University, the New York City Health Department and Department of Education and the Universities of West Virginia, Illinois and California have all published research that supports this need for physical education in school systems. Exercise directly affects the development and cognitive ability of the brain. It positively impacts a child’s ability to learn, retain and think at a higher level. According to Active Living Research, “In some cases, more time in physical education leads to improved grades and standardized test scores.”

Besides the improved grades and brain function physical activity cultivates it also helps with a sense of social connectedness and drop-out rates. At risk students are more likely to attend class when interscholastic sports are offered. Every student, regardless of financial situation, should have access to quality education and the tools to succeed outside of the classroom. Physical education can tie all of these issues together.

“Every student, regardless of financial situation, should have access to quality education and the tools to succeed outside of the classroom.”

During the summer months as we encourage our kids to go outside and play, swim and get dirty, we should encourage reading as well. They are exercising their bodies which helps their brain so why not support both. Kids Read Now! is like the Play 60 campaign. Both are working towards a common goal to help develop and positively influence children and adolescents. We want to give them every opportunity to succeed. Physical activity helps create eager-to-learn kids and Kids Read Now is providing the tools necessary for that success. Who knows, maybe they will begin to practice both on their own.