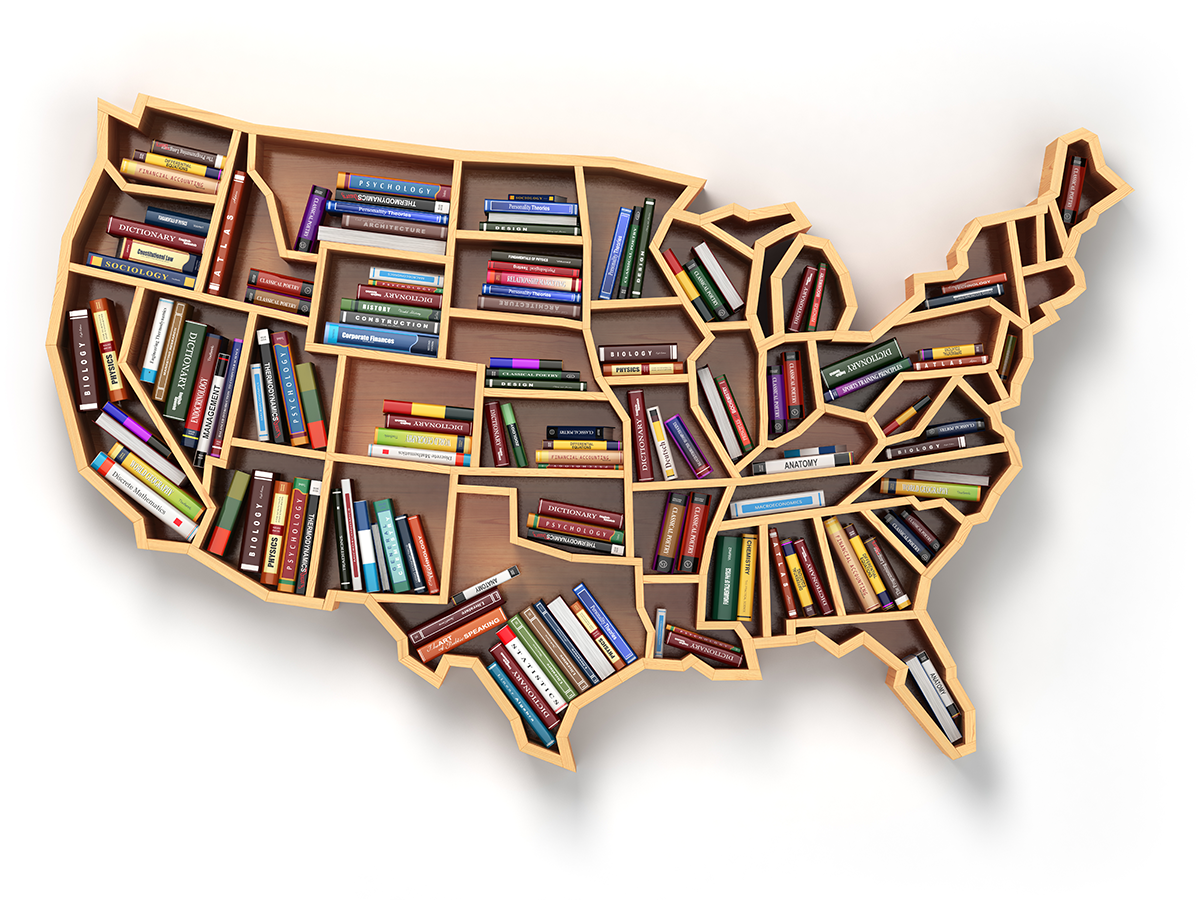 Kids Read Now started as a small, local nonprofit organization and has rapidly grown into an impressive leader in the fight against K-5 learning loss. Most students, particularly those from lower income families, experience steep reading skill loss over the summer break. Creating home libraries and engaging parents are key ways to accelerating summer learning and reversing the slide associated with summer break and extended school closures.

Proud to partner with hundreds of school districts nationwide, Kids Read Now is a 501(c)3 nonprofit organization with the singular mission to eliminate learning loss for K-5 students. Learn more about Kids Read Now at KidsReadNow.org.

I was ten years old when I found myself gazing with wonder at the brass chandeliers, marble floors, carved woodwork and dozens of stern portraits gazing down on us in the ornate and imposing hearing room in the U.S. Capitol.

It was the 1960s and my mother, Ellen Lurie, was testifying before a joint committee of Congress about her work in Harlem and the South Bronx, where she was bringing to life a learning program that started in a grungy basement with a handful of kids whose parents needed lower cost daycare so they could work. Over the course of five years, the program had grown to serve 5,000 preschool children in dozens of basements and community centers in low-income neighborhoods. The team had added curriculum elements, homemaking advice, clothing drives, food banks and training for caregivers.

The surroundings might have been awe-inspiring, but my mother, who was under enormous pressure to obtain funding for this vital but unproven program, appeared unperturbed as she coolly addressed the members of Congress in her Jackie Kennedy-era finery, with a pert hat, big brooch, and tweed suit. As we left, my uncle, who had driven us down to Washington, asked my mother where she got some of the statistics she had set forth.

“I made ‘em up,” my mother replied defiantly.

My uncle, a lawyer who would soon argue (and win) a flag-burning case before the Supreme Court, was shocked. “But Ellen, you were under oath!”

She turned to him, raised her right hand, and said, “David, I swear to God, we’ve seen the results, and by the time these guys figure it out, we will have the data.”

She must have been persuasive; Congress funded that program as part of a new initiative called Head Start. And yes, over time, the data came through. Early learning matters. Over the past 55 years, Head Start has helped millions of children get a better start to education.

This was where I made lifelong friends from all backgrounds. But it was also where I learned the harsh reality of the rich/poor gap. Too many of my 5th-grade classmates could barely read, rarely spoke in class, and almost never showed any evidence of having done homework assignments. Some of them stayed home on assembly days because only one brother in the family had the mandatory white shirt and tie. Many had already given up and were drifting through school, like the debris we could see from our bus stop, floating down the horribly-polluted Hudson River.

A year later, I was in the Audubon Ballroom in Harlem listening to Malcom X decry racism and urge followers to read and learn. Although he dropped out in 8th grade when a teacher sneered at a Negro’s ambition to be a lawyer, Malcolm later preached, “My alma mater was books, a good library …. I could spend the rest of my life reading, just satisfying my curiosity.” Books and reading were his solution for escaping oppression and poverty. Then three shots rang out, silencing his voice forever. The assassinations of the tumultuous 1960s continued. I was hustled out of the building by my mother, but the images were seared forever.

I left my New York City childhood behind, but years later these memories came flooding back. In 2010, my fast-growing-but-not-yet-profitable company was in trouble. We had hired a few dozen folks for what we could then barely afford. These were hard-working, dedicated people from blue-collar families in our small Ohio town. Most had no more than a high school diploma. And they were struggling as the responsibilities and technical skills required grew exponentially.

We needed more mental horsepower. Unfortunately, college graduates were hard to find in our local labor pool. Fewer than 25 percent of the adults in our county (and generally less than 32 percent nationally) had a post-secondary degree—this in a decade in which 70 percent of all new jobs required one. Counties like ours were heading for the kinds of disastrous economic declines seen in Detroit and other rust-belt cities. Even a donation to enable a nearby college to open a campus in our county couldn’t fix the problem. Our college program paid for dozens of employees to get degrees, earn more, and bring greater value to the enterprise and their community, but we couldn’t get the funding to scale it, or develop local talent fast enough.

Despite the skills shortage, the company grew to become the nation’s largest notification service, serving 40,000 organizations, including over 7,000 schools and school districts. We reached 55 million Americans every week with voice and text messages to protect children, inform parents and engage the community. But finding qualified workers continued to be a problem. In fact, we ended up moving two Ohio offices closer to colleges, where it was easier to hire better-educated people. All of this was an indictment of the rural education outcomes in many parts of Ohio.

These three memories—my mother’s heroic efforts, the hatred of people who felt threatened, and the power of education to develop people who can drive business and community successes—drove me to dig deeper into the problem I saw: a widening achievement gap between rich and poor. I’m a terminally-aggressive problem solver and I believed there had to be a better solution.

With my wife Barb, a long-time elementary school reading and music teacher, I spent three years reviewing the literature and interviewing educators, experts, and parents to determine why poor kids and minorities couldn’t seem to get ahead. We visited a dozen cities and studied their programs and attempts to close the gap. Few were successful except for a handful of expensive programs that barely served a few hundred kids, and were similar to the college program my company funded: none could succeed across the board for a majority of children in a district.

We found that the primary culprit behind the achievement gap was the summer slide, that devastating and cumulative reading loss that many disadvantaged children slip into every summer. Their richer, whiter peers retreat to homes filled with books they can read and re-read all summer long. These wealthier children are more likely to discuss what they see, explore, and read with parents, who themselves read. They view books as portals into fantastic worlds of imagination, science, and history. They learn about different people and places, and they return to school in the fall with their skills intact, if not advanced.

The challenge was simple: Could we extend the benefits of Head Start type programs, which have served tens of millions of pre-school kids over the past five decades, into a viable, affordable, outcomes-driven program that could close the achievement gap by eliminating the summer reading slide? And could we do it for children of all colors, races, and incomes? We knew that if we succeeded, the impact could be staggering. If we could increase the number of college-educated adults, then companies could grow and thrive in our town—and in every American community. More workers would be able to support their families in dignity.

We raised a few million dollars to create Kids Read Now. We tried dozens of changes and different approaches—and kept getting better. More and more of our kids raised their reading scores over the summer. There are no magic bullets, just many small, connected steps that have led to a turnkey, in-home summer program that engages parents, excites children, and works.